This morning, while cleaning my bathroom, I accidentally glanced at the mirror and realized that it was splattered with a Jackson Pollack spray of white toothpaste dots, which I then proceeded to wipe away.

Not so normal for me. I’m one of the many adults and children with a misinformed self-image that prevents me from looking into mirrors unless absolutely necessary.

This aversion to mirrors begins when one is given false cues- usually in childhood- regarding one’s appearance. You ask your mother if you look “OK”. She responds “yes”. She always responds “yes”. You learn that sometimes you don’t actually look OK because you get feedback- maybe from bullies or classroom critics- that your skirt is too long or your bangs are too short- or -worst of all- your slip is showing (This was the ’50s-’60s). You begin to distrust your mother’s answers. Then you distrust your own answers. Finally you don’t look in the mirror because you begin to misjudge what you yourself are seeing. You weigh 105 pounds but the image in the mirror weighs 150 pounds. It’s not something you can “snap out of”. It’s real. It’s a false perception.

“Do these pants make my butt look big?” A common question in situation comedies, but not so funny.

Children with poor self-image always think that they look wrong, even when they look right.

The only way that they can correct this is through reassurance from trusted sources. When I was young, bulimia wasn’t well-known or widespread. Otherwise, I suspect that I, and lots of others, would have surely tried it.

from The Girl with the Black and Blue Doll:

“This wasn’t far from the Luncheonette where a long marble counter held napkin dispensers, paper straws in glass jars with chrome lids, salt and pepper shakers and, in front of the counter, a row of round, red leatherette, chromed-wrapped stools for sitting and spinning. A mirror was on the back wall so you could see yourself while you were eating. That alone would have prevented me from eating there. I didn’t use mirrors, and I couldn’t tolerate window reflections.

When you walked down Main Street in those days, the angled plate glass windows reflected your approaching self. I always looked down at the cracks in the sidewalk so that I wouldn’t accidentally see my reflection.”

Wikipedia says: A person’s self-image is the mental picture, generally of a kind that is quite resistant to change, that depicts not only details that are potentially available to objective investigation by others (height, weight, hair color, gender, I.Q. score, etc.), but also items that have been learned by that person about himself or herself, either from personal experiences or by internalizing the judgments of others. A simple definition of a person’s self-image is their answer to the question

“What do you believe people think about you?”.

Poor self-image may be the result of accumulated criticisms that the person collected as a child which have led to damaging their own view of themselves. Children in particular are vulnerable to accepting negative judgments from authority figures because they have yet to develop competency in evaluating such reports. Also, adolescents are highly targeted to suffer from poor body image issues. Individuals that already exhibit a low-sense of self-worth may be vulnerable to develop social disorders.

Negative self-images can arise from a variety of factors. A prominent factor, however, is personality type. Perfectionists, high achievers, and those with “type A” personalities seem to be prone to having negative self-images.[4] This is because such people constantly set the standard for success high above a reasonable, attainable level. Thus, they are constantly disappointed in this “failure.” 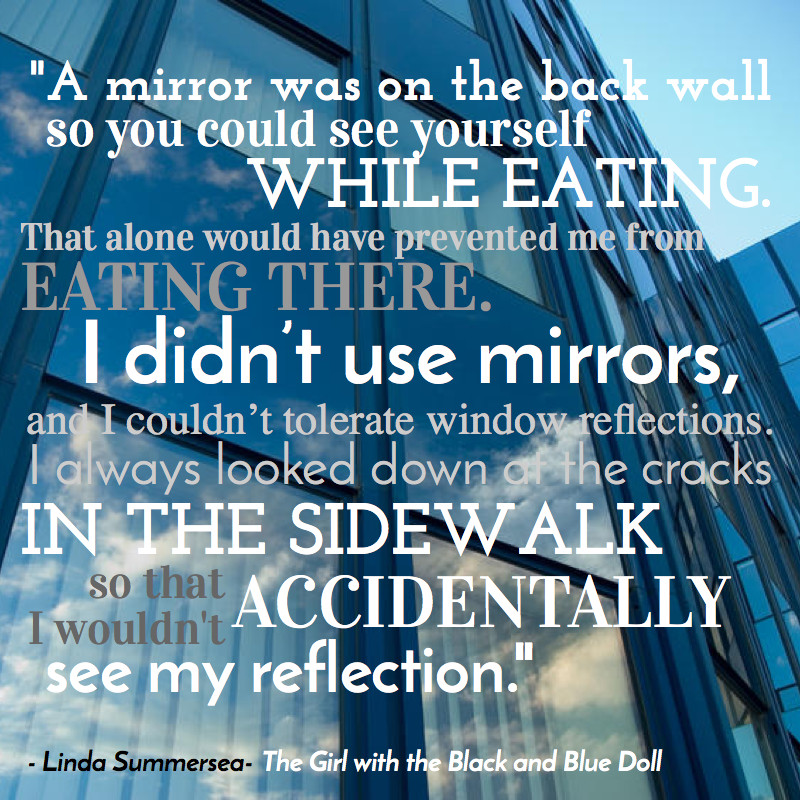