Linda Summersea is the author of THE GIRL WITH THE BLACK AND BLUE DOLL, an honest and optimistic book about persevering through childhood depression in a dysfunctional household. In fact, it’s pretty darn funny for a WTF kind of childhood.

I’m currently seeking representation for THE GIRL WITH THE BLACK AND BLUE DOLL. #amquerying

A young girl learns about fear, self-doubt, desire, and perseverance as she searches for love and acceptance on a three-generation family farm in 1950s/60s Massachusetts.

That’s me– the healing child who thought everyone’s childhood was like that.

In 2013,  I decided that I was tired of being haunted by the childhood memories of neglect and psychological suffering that had continued to influence my life for more than 50 years. I joined a Writers Group and began writing down every possible childhood memory that I could think of covering my first horrid memory at age 3 through college commencement at age 21.

As I dumped the memories into the manuscript, the girl with the black and blue doll began to heal, and I began a process of self-examination that shivered with anger in the beginning and fell silent with forgiveness in the afterwards.

During the sixth round of my editing process, my research discovered a disorder called Body Dysmorphic Disorder. Clearly that was my issue but I was unaware of it because BDD was not classified as a mental disorder until 1987 although it sometimes preceded Anorexia Nervosa and Bulimia Nervosa. It all finally made sense.

The Girl with the Black and Blue Doll exposes the white underbelly of my vulnerability with this memoir of survival in a dysfunctional household.

What I’ve learned: the healing child will always be present in the adult, but in my case, the Survival and Healing have now become (almost) Forgiveness. Although I spent most of my life as a loner, most of my peers would have never guessed what I was hiding inside. My adult persona has always been quite able to present a strong front. In addition to expressing myself through writing, I love public speaking, radio, and television as a mediums of expression, along with the arts that have brought me such joy.

For many years I was an Art teacher and teacher of Youth-at-Risk. My childhood experiences led me to spend many years on the road, providing arts residencies in under-served communities where I learned as much as I taught.

No. Correction! I learned more than I taught.

In April 2017, I returned to Morocco after 42 years to walk with Berber nomads for fifty miles as they moved their animals from the desert and lowlands southwest of Marrakech to the higher elevations for summer. That has inspired my next memoir.

In July 2020, I was part of a 12-member international group who traveled to Kazakhstan, Siberia, and Mongolia with no itinerary. More wonderful wild places. 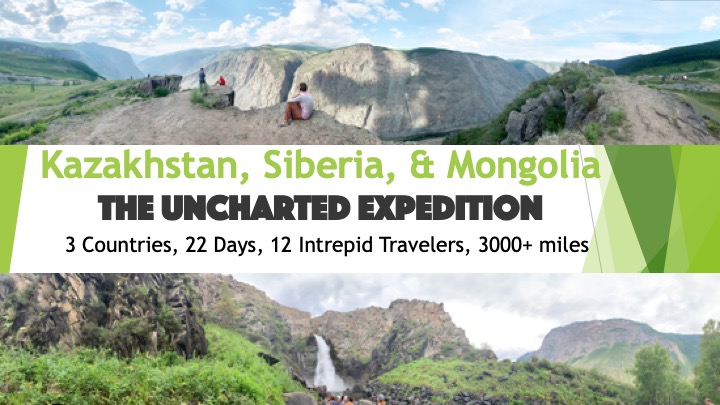 I have been a writer for NPR’s Tales from the South.