Do you put pressure on yourself to produce X number of pages or X number of words per day? When you fail, do you beat yourself up?

Never mind the quality. Just spit it out! Quantity is what they want. Preferably 80,000 words in a year or less. Spit it out. You can edit the whole mess later.

They do the math for us. And if you can’t produce? Well, you should be ashamed of yourself, you lazy, undisciplined fool!

My question: Why are artists and composers not subjected to the same stringent self-discipline?

No one tells artists that they need to produce a gallery-acceptable painting every week or month.

No one tells composers that they need to warm the piano bench and crank out a hit tune every week or two.

I totally get that we should spew out all the content while it’s fresh in our mind. Let the ideas flow. Fact check later. Fine tune later. Visit #GrammarGirl later. But geez.

At the beginning of every year, articles pop up in writer magazines and online sites reminding us that if we sit our butt in front of the keyboard we could be accepting a PEN Award lickety-split.

I wrote the first draft of my memoir in 2013. Words were gushing out of unsuppressed open wounds. I traveled to Martha’s Vineyard in October for a week of peace and quiet to apply the antiseptic and bandage up what was left.

In my seven days of writer retreat, I wrote 21,112 words. (Yeah. I have a spreadsheet. For almost everything.)

I was being really hard on myself. Up at 6. Get coffee. Write for a couple hours. Hike for an hour. Get more coffee and breakfast. Write for a few hours. Cook lunch. Write until the text blurs on the screen. Go for a walk on the beach. Get dinner out. With wine. Write some more. Carpe diem.

Those kinds of deadlines and goals are good for me. I won’t lie. It wasn’t difficult because I had a ton of content to spew. It’s the editing that takes the time. Now I’m finding that I can be very happy indeed with 1500 words of cleaned-up content per day.  Not too bad.

Except that I’ve backtracked to the beginning with new style formats three bleepin’ times in 2015. 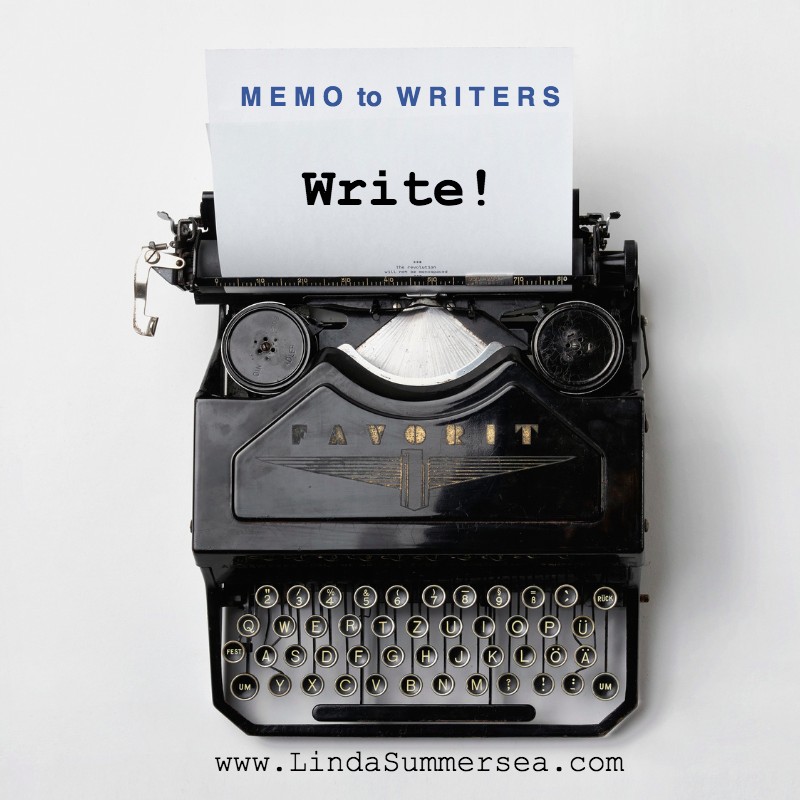